Class I and II (Gazetted) belong to the class of officers whose transfers, appointments, promotions and superannuation are published on a yearly basis in the official gazette of State or Union Government. These officials belong to the managerial or highest class of government servants.

What does GPSC mean? Gujarat Public Service Commission (GPSC) is a body created by the Constitution of India to select applicants for civil service jobs in the Indian state of Gujarat according to the merits of the applicants and the rules of reservation. 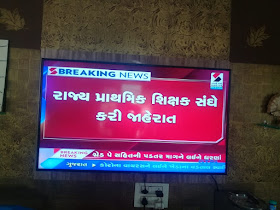 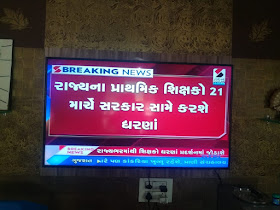 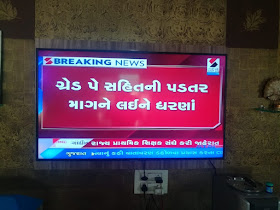 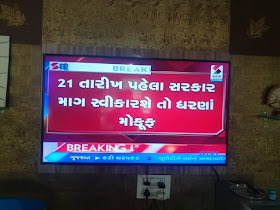 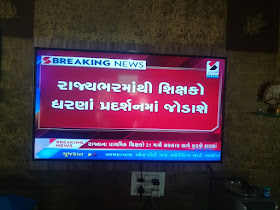 What is the eligibility criteria for GPSC-Gujarat Public Service Commission Exam?? The Candidate must have the Age Limit from 21 – 28 years of age. The Relaxation for SC and ST period is for five years. For OBC 3years.