A coronavirus is a kind of common virus that causes an infection in your nose, sinuses, or upper throat. Most coronaviruses are not dangerous.

But in early January 2020, the World Health Organization identified a new type: 2019 novel coronavirus (2019-nCoV) in China. By late January, there were 300 confirmed cases in China and a death count that was still in the single digits, but rising. And despite airport screenings, a traveler had brought the first case to the U.S. 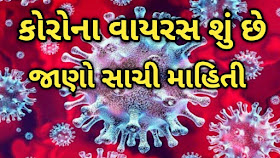 Some types of them are serious, though. About 858 people have died from Middle East respiratory syndrome (MERS), which first appeared in 2012 in Saudi Arabia and then in other countries in the Middle East, Africa, Asia, and Europe. In April 2014, the first American was hospitalized for MERS in Indiana and another case was reported in Florida. Both had just returned from Saudi Arabia. In May 2015, there was an outbreak of MERS in Korea, which was the largest outbreak outside of the Arabian Peninsula. In 2003, 774 people died from a severe acute respiratory syndrome (SARS) outbreak. As of 2015, there were no further reports of cases of SARS. MERS and SARS are types of coronaviruses.

Most coronaviruses spread the same way other cold-causing viruses do: through infected people coughing and sneezing, by touching an infected person's hands or face, or by touching things such as doorknobs that infected people have touched.
What Is a Coronavirus?
Coronaviruses were first identified in the 1960s, but we don't know where they come from. They get their name from their crown-like shape. Sometimes, but not often, a coronavirus can infect both animals and humans. 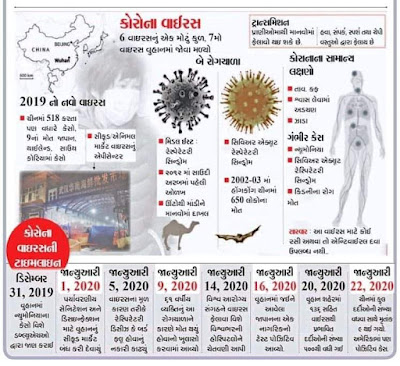 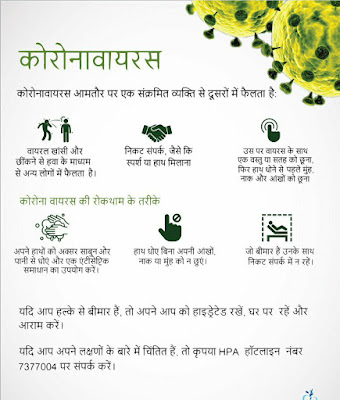